Inside Stories Throughout 55 Days of “Kao Kon La Kao”

Kao Kon La Kao together with GDH and King Power Thai Power are inviting Thai people to see 2215 Chuea Baa Kla Kao The Movie. An inspiring Thai documentary unfolds the untold story happening during the entire 55 days of Kao Kon La Kao captured solely by GDH cameraman which has never been screened anywhere before. The movie is made in order to pass on an inspiration to do something good and raise funds to buy medical equipment for Navamindrapobitr 84th Anniversary Building – the last building of Siriraj Hospital whose name was bestowed by King Rama IX. 720,000 movie tickets are offered to the public for free viewing at SF and Major Cineplex cinemas from 6 September 2018, courtesy of King Power Thai Power. 1 screening is available from Monday to Friday and 2 on Saturday and Sunday.

Toon – Artiwara Khongmalai said, “We’ve received an overwhelming support for Kao Kon La Kao from fellow Thai citizens. 2215 Chuea Baa Kla Kao was made to express our gratitude to Thai people. It is my gift to Thai people. The movie conveys my life as well as our team members’ throughout the project. There are lots of incidents that took place; those that some of you may already be aware of and those that went on behind-the-scene. We hope that the movie could serve as a motivation for others prompting them to get up and chase after their dream. We love to see people start taking care of their health and receive positive energy to drive them to do good deeds themselves and for others. I’d like to thank Kao Kon La Kao, GDH and King Power Thai Power”.

Movie director Kai – Nottapon Boonprakob said, “I’m very glad to be a part of this movie project. 2215 Chuea Baa Kla Kao is the first movie that I’ve ever directed. It documents what really went on during the marathon charity of Toon from Betong to Mae Sai. I found it rather challenging as the movie relates to the bonding between him and Thai people. Even though there were big media coverage on his journey, this movie has special footage of what has never been revealed anywhere before; various incidents, his conversations with friends and family, etc. There were impressive moments cropped up throughout the run and viewers will get to see the stories in a different light. It is a valuable experience and memory for me. As a movie director, I just hope that it could lead to some kind of inspiration on the part of viewers.

Niphon Raksriaksorn, Executive Vice President – Group Marketing of King Power Group said, “This partnership between King Power Thai Power and Kao Kon La Kao has been made to raise funds for medical equipment for use at Navamindrapobitr 84th Anniversary Building of Faculty of Medicine Siriraj Hospital, Mahidol University. The objective of this project corresponds with that of King Power Thai Power as we have been committed to promoting education and public health. We are more than happy to sponsor 720,000 movie tickets so that the public would be able to go see this movie for free across Thailand. We hope that after watching, you could be inspired to do something good for others near you and for the society as a whole. Come see the movie together and let the power of Thai people be known once more”.

If you wish to join us and donate, donation box will be placed at the counter at the SF and Major Cineplex cinemas. Alternatively, you can transfer the donation to SCB Siriraj branch; current account no. 016-3-04556-7 and account name “For patients of Navamindrapobits 84th Anniversary Building at Siriraj Hospital”. For those with a smart phone, donation can be made conveniently via QR code, mobile banking and SMS by entering T and send it to 4545099 (10 Baht / SMS starting from 1 September onwards) 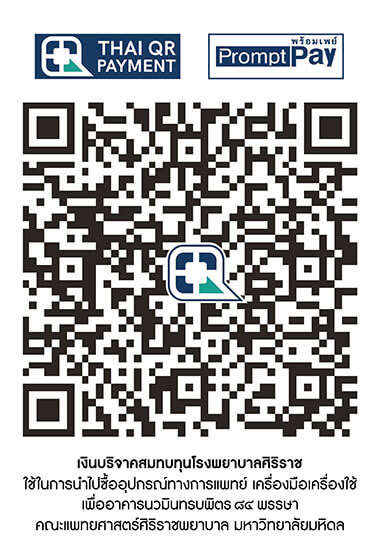 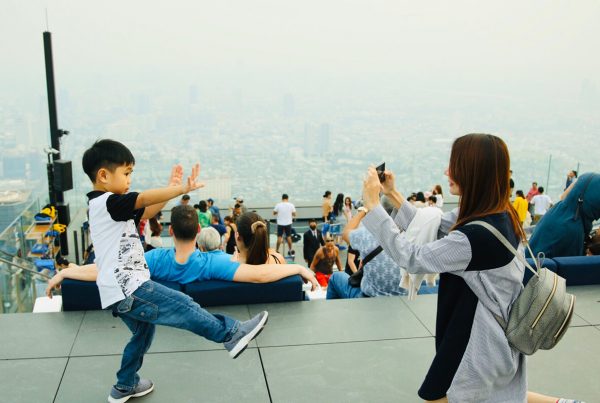 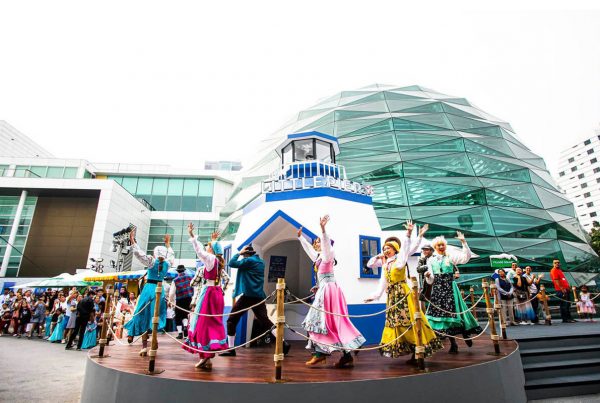 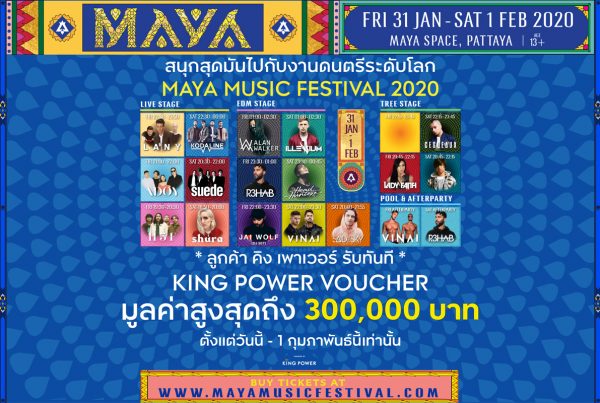